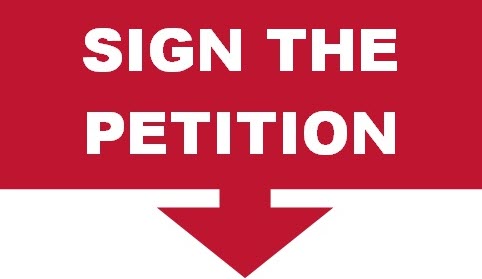 To: Alumni, Friends and Supporters of the MCTS Whippets:

The Mobile County Training School Alumni Association’s Historic and Recognition Committee, under the leadership of Mr. Isaiah Pinkney, has been working very hard to get signage names and markers on the MCTS campus for several years. The committee has identified every building and several prominent locations on campus for signage and markers placements. The committee has recommended, and the general alumni body agreed several years ago, that specific names be placed on all the buildings. Mr. Pinkney shared this information with Mr. Patterson, the current MCTS Middle School principal, and received permission to move forward with the process.

The committee consulted with Dr. Reginald Crenshaw, the area’s school board representative and current school board President, by way of letter and telephone conversation, to detail the signage the MCTS Alumni Association’s desires and get permission from the school board to proceed with our plans. Mr. Pinkney was informed by Dr. Crenshaw that the school board’s policy only allows two buildings to be named at any one time.  Dr. Crenshaw also informed that the Alumni must formerly request these actions in writing.

The MCTS Alumni Association’s executive committee and class representatives held a called meeting on Tuesday, September 6, 2022.  It was agreed to request that the first two buildings on campus to receive official recognition for the historical naming would be the Vigor Building, the oldest building on campus, to be signed as the Vigor, Baker, Gaines building, and the Science building, the second oldest building on campus, would be signed as the Jeff Giles- La Dresta Scott building  It was, also, agreed to submit this request, along with a petition of names from alumni and supporters, to the Mobile County School Board for its approval of this action.

Please ask your friends and family members to join with us by signing on to this important historical effort.

Renaming the two oldest historical buildings on the MCTS Campus